Mr. President, Are We Bias?

2 Chronicles 7:14
If my people, which are called by my name, shall humble themselves, and pray, and seek my face, and turn from their wicked ways; then will I hear from heaven, and will forgive their sin, and will heal their land.
I stopped and prayed for the newly elected president Barak Obama last night. The fact that he’s the 1st Black president brings a reality—the brother & his family will be marked for assassination, whether physically or morally.
I started thinking about all the people who like me will begin praying for this great man on the regular. And then I thought about our current president. Did we ever stop and pray for him—you know, on the regular? Why are we making a big deal out of praying for Barak Obama when praying for the president should have been routine?

1 Timothy 2:1-3 says “I exhort therefore, that, first of all, supplications, prayers, intercessions, and giving of thanks, be made for all men; For kings, and for all that are in authority; that we may lead a quiet and peaceable life in all godliness and honesty. For this is good and acceptable in the sight of God our Saviour.”

After mulling over 2 Chronicles 7:14 and I Timothy 2:1-3, I wondered, what shape would this country be in today if Christians would have prayed for Bush and his predecessors regularly. Instead of just talking about what a bad job Bush was doing, and solely blaming him for the state of the economy maybe we should have humbled ourselves and sought the Lord. I wonder….if Christians had done their part would the land be healed? Would this country be in better shape?

The current president, George Bush, has 3 months left in office. He is still the President of the U.S.A. Don’t wait for “our man” to take office, start praying now for those in authority.
Posted by Earnest and Roline at 2:51 PM No comments:

Roline will be the keynote speaker this weekend, Aug. 7, 2010 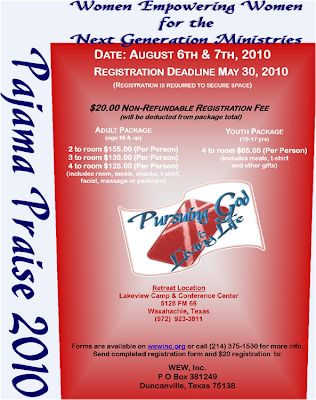 Posted by Earnest and Roline at 11:34 AM No comments: 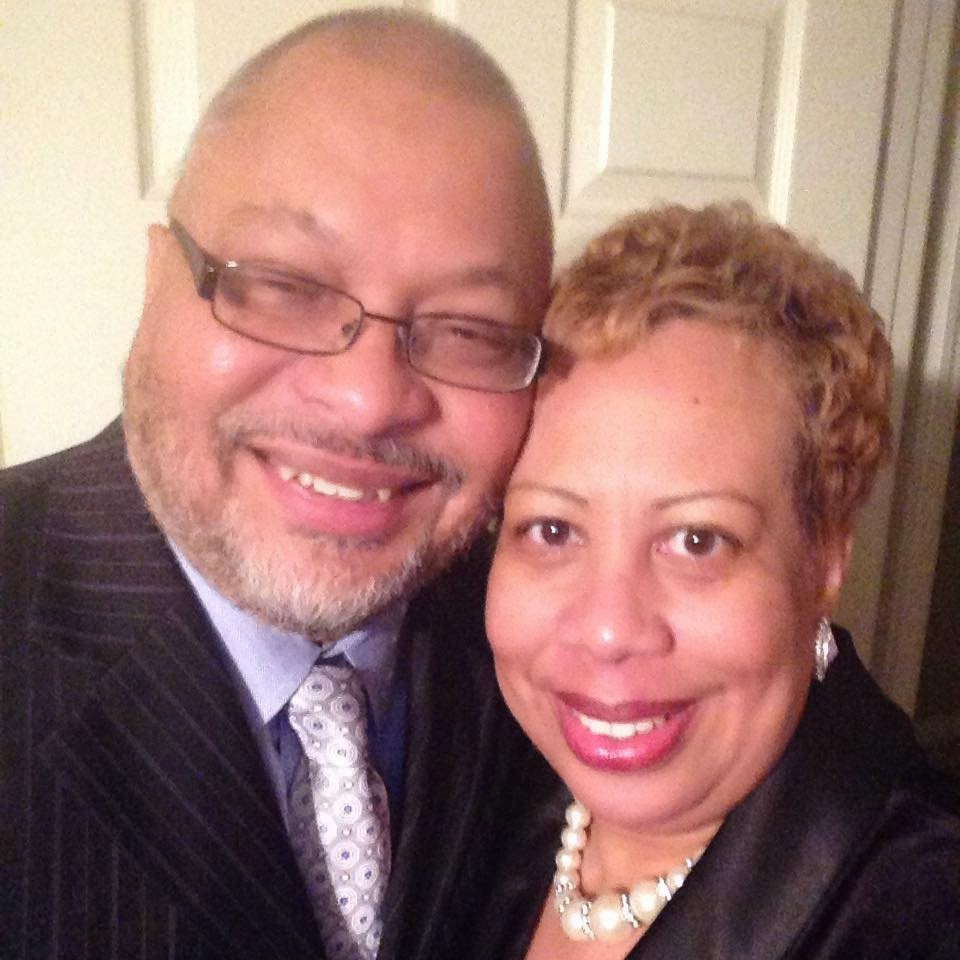